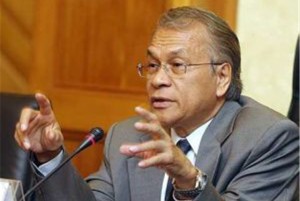 In a statement in the capital, Friday, SUHAKAM chairman Tan Sri Hasmy Agam said the eight recommendations are:

SUHAKAM expressed concern that for the fourth year running, Malaysia was placed in Tier 2 of the watch list by US Department of State in the Anti-Trafficking In Persons (ATIP) Report 2013.

The reason cited was Malaysia’s failure to fully comply with the minimum standards for combating human trafficking under the US Trafficking Victims Protection Act 2000 (TVPA).